K&M was retained by the GPA to serve as a transaction advisor for a 180 MW LNG/USLD-to-Power transaction project. The project plant will have a capacity of 180 MW, will burn ultra-low-sulphur diesel (ULSD) initially, and later convert to Liquefied Natural Gas (LNG). As a sub-contractor to lead firm Stanley Consultants, K&M is providing financial and commercial advisory services to the GPA.

K&M has drafted prequalification documents, advised the GPA throughout the prequalification process, and drafted the request for proposals and project agreements. K&M also evaluated the proposals of more than a dozen companies interested in building the plant. As reported in the Guam Daily Post, seven firms have been shortlisted as qualified offerors.

After this important phase, K&M will support negotiations with the preferred bidder and later advise on the transaction structure for the LNG facilities. 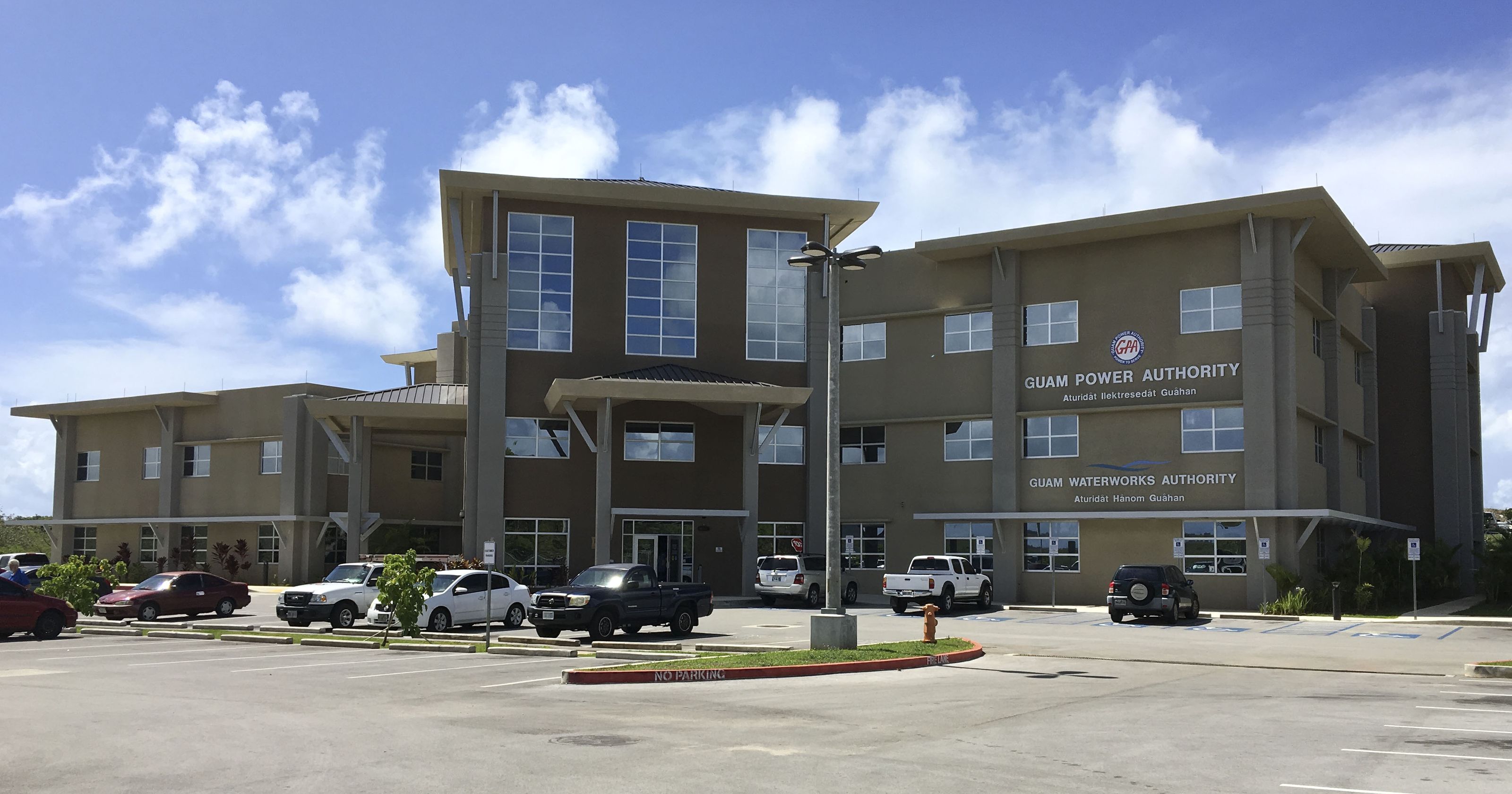