To ease this transition, K&M worked with the IFC in 2020 and 2021 to identify and assess the business case for mines and large off-grid energy users to switch from HFO/diesel to natural gas which could be sourced from an LNG terminal HUB that is being developed in Freetown, Sierra Leone.

During this study, K&M identified a potential market of 477,000 tpa in Guinea, 158,000 in Sierra Leone and 29,000 in Liberia. K&M is now working to progress the concept further. K&M is working with a fuel supplier that has a large operation in Africa to assist them in the development of an LNG logistics solution for supplying mines in an around the Kamsar-Boke corridor. Additionally, K&M is also supporting the owner of a thermal power plant in Conakry to analyze the conversion of their thermal plant to gas and expanding it to meet future firm energy requirements.

Both initiatives, if implemented, will have a positive impact in terms of reducing CO2 emissions and reducing energy costs. LNG proves to be an excellent alternative to other fuel sources—considering its cost-effective nature and lower carbon footprint. K&M is ready to guide clients that are interested in converting to or developing LNG power projects. 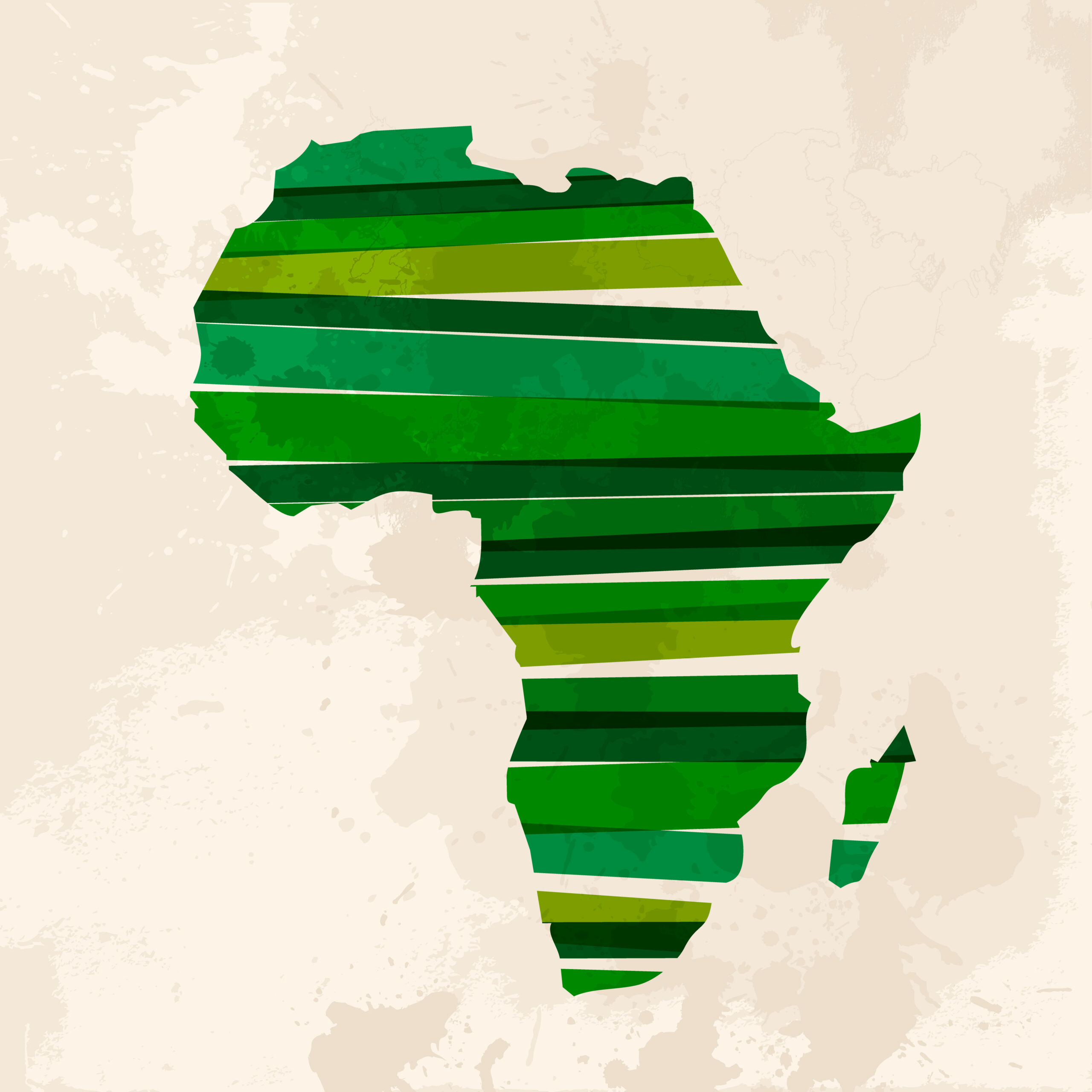