K&M was hired by SELCO Service Corporation to perform technical and commercial due diligence of the AGR Herten Waste-to-Energy facility in Herten, Germany. SELCO would purchase the facility from the Kommunalverband Ruhrgebiet (KVR), the public authority which developed the facility. SELCO would lease the facility back to the KVR for 24 years, after which the KVR would have the option to purchase the facility or enter into a services contract with SELCO or an alternate designated operator.
K&M reviewed technical, financial, and commercial documents related to the proposed transaction, including the Engineering Report and the Appraisal Report, and rendered an independent opinion relative to the commercial aspects of the Service Contract. K&M also performed market due diligence of waste-energy plants in Germany and Central Europe. K&M’s market due diligence included an assessment of the German electricity market, German and EU waste-to-energy policies and regulations, regional waste generation trends, and tariff structures. The facility processes 265,000 tonnes of waste per year and produces 146,000 MWh of electricity, of which 60,000 MWh is used internally, 9,500 MWh (therm) is used for district heating, and 86,000 MWh is sold to electricity consumers. 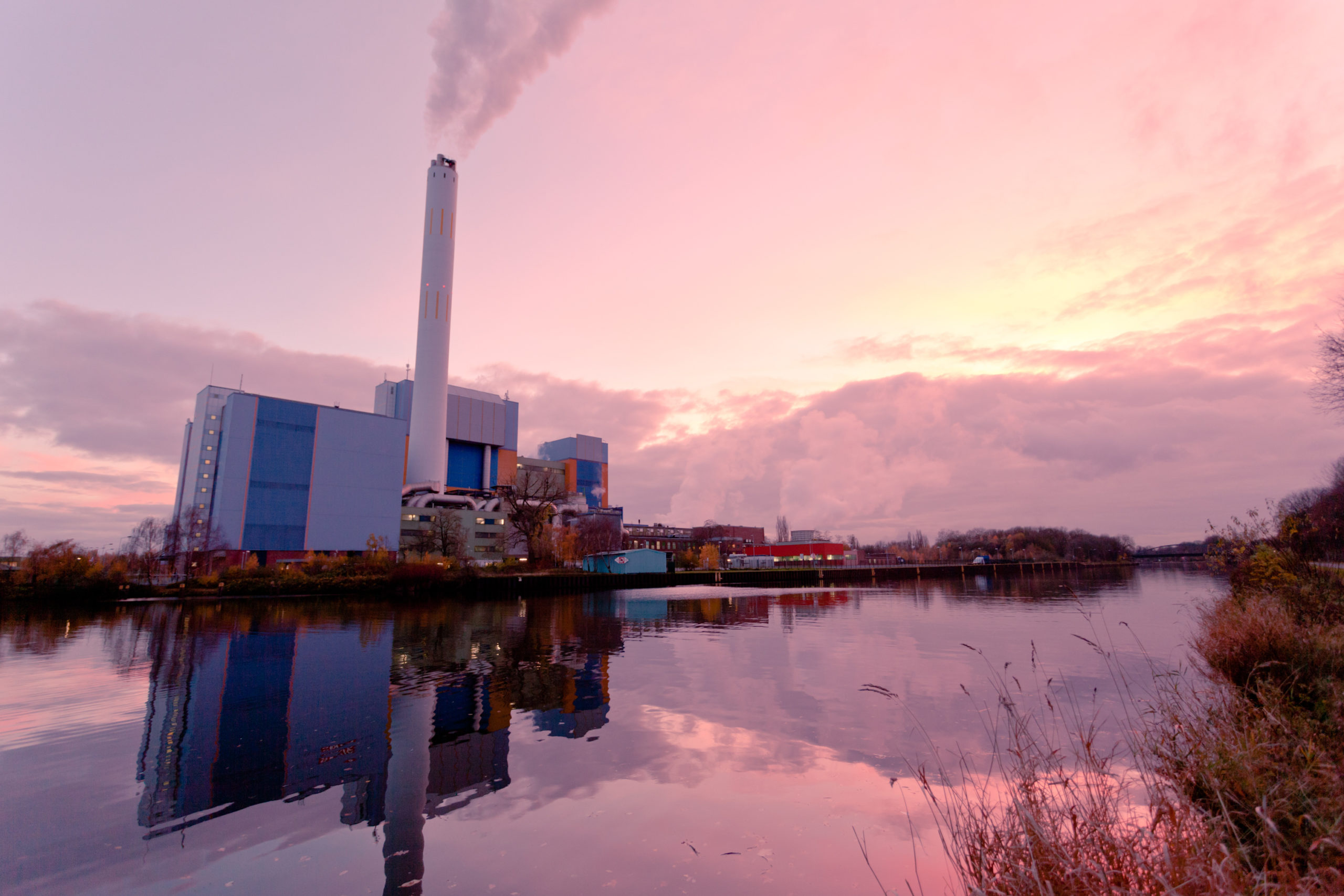