K&M served as transaction advisor, and subsequently as Owner’s Engineer. K&M’s work was organized in two phases. In Phase I, K&M served as the transaction advisor to the Ministry of Electricity and Water (MEW). During this phase K&M developed and prepared the project implementation plan, established a prequalification process, prepared Request for Proposal (RFP), evaluated the proposals and made an award recommendations to MEW, and served as the Government’s lead negotiator for all project related agreements (Implementation Agreement, Power Purchase Agreement, Land Lease Agreement). The project was partially financed by the IFC, export credit agencies and commercial banks, with 40% of the equity floated on the Oman stock exchange.
In Phase II, K&M served as the Owner’s Engineer. K&M’s services ranged from power station layout and design to start-up and commissioning as well as compliance with all legal, regulatory and financial agreements. This $214 Million plant consists of 90 MW (3×30) General Electric, frame 6 gas turbines, operating in simple cycle, with all support facilities comprising 182 kms of 132 kV and 66 kV transmission lines, and 5 electrical substations. The plant was commissioned in 1996. 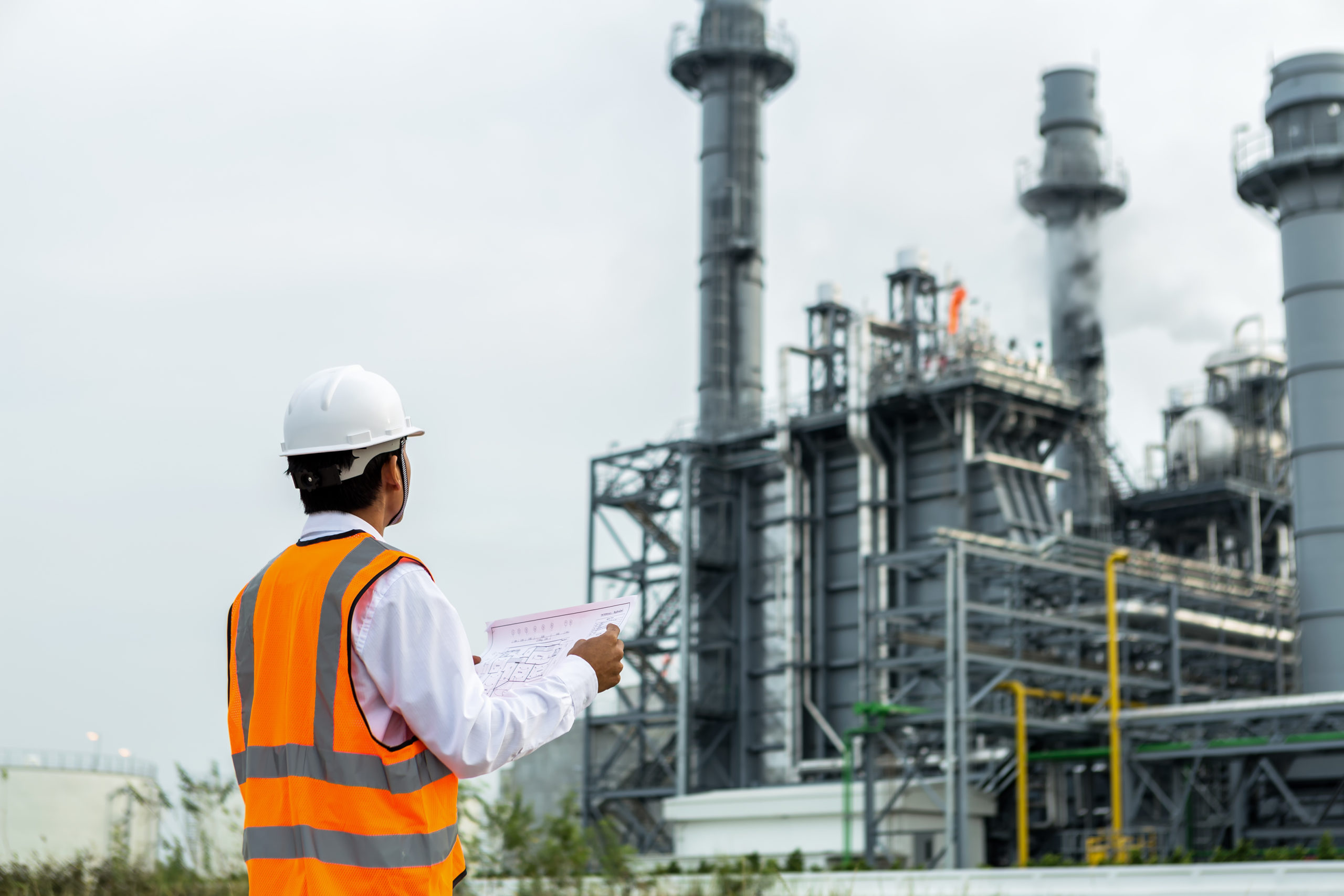