Latin America and the Caribbean

WEB currently has an installed thermal capacity of 213 MW, including steam & turbo generators (121 MW) and Wartsila reciprocating engines (92 MW), both of which are running on HFO. The steam & turbo generators are being replaced with dual fuel 6 x 17MW 50DF Wartsila reciprocating engines. WEB wants to switch this generation from HOF to natural gas using imported LNG. LNG will be received, stored and regasified at an LNG import terminal. WEB perform a pre-FEED to analyze 15 terminal location and configuration options and selected a selected a land-based storage and regasification facility at the Barcadera port. the LNG storage and regasification facility will be located on a new reclaimed area; LNG will be stored in a full containment tank with a net storage capacity of ~19,000 m3. Maximum cargo lot size for LNG deliveries will be 9,000 m3. LNG will be regasified utilizing in-tank booster pumps and ambient air vaporizers. Boil-off gas will be managed using send-out gas compressors. Natural gas will be delivered to the WEB power plant via a 2 km 6” gas pipeline. Dredging to ~8.5 m will be undertaken to provide a new berth and turning basin such that the Terminal can safely receive LNG carriers of up to 7.5 m draft, 145 m LOA and 17,000 gross tonnage. LNG carriers will berth on newly built quay the south side of the newly reclaimed area located to the east of the existing port quay. This quay and mooring dolphins will be constructed, and mooring systems will be installed, including Quick Release Hooks (“QRHs”). LNG transfer system (and vapor return system) from LNG carriers to/from shore will utilize industry standard aerial cryogenic hoses, Emergency Release Couplings (“ERCs”) and hose support saddles (all within the scope of the Terminal). LNG will be unloaded to the storage tank via cryogenic pipeline. The main objective of this FEED study is to perform Front End Engineering Design for the selected LNG terminal location and configuration.
K&M is overseeing site studies required to obtain the data and information needed to perform FEED which includes FEED on marine infrastructure; LNG storage, regasification and topside facilities; gas pipeline and receiving facilities; and other infrastructure / facilities required for the LNG terminal. K&M is developing Class 3 cost estimates for all the works and equipment required by the LNG terminal. K&M is also conducting an Environmental Impact Assessment (EIA), and assist WEB to request and obtain permits for construction, dredging and operation of the LNG terminal. K&M will develop technical specifications for the EPC contract(s) Request for Proposal (RFP) package. 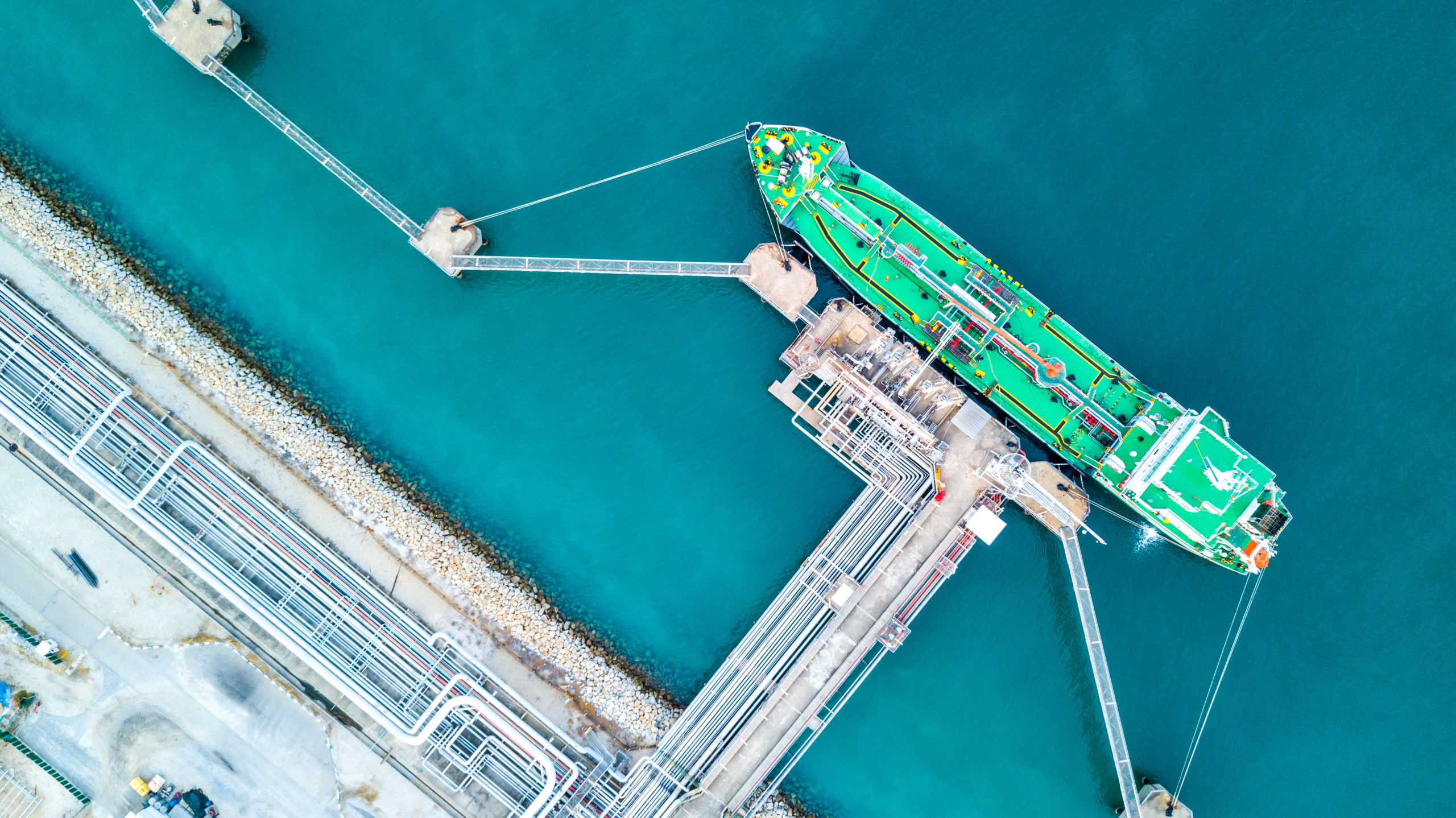