K&M served as the Lead and Financial Transaction Advisor to assist the Government of Côte d’Ivoire and its infrastructure planning and privatization agency, the Bureau National d’Etudes Techniques et de Developpement (BNETD), with the preparation and implementation of the country’s first power generation PPP, the Azito 288 MW BOOT. K&M’s first task was to assist in the development of the enabling environment for private participation in the power sector, which included designing legal and regulatory reforms and financial guarantees to support the project. K&M structured the technical, commercial, financial and legal contracts to implement the project under a build-own-operate-transfer (BOOT) arrangement.
Beginning in May 1996, K&M assisted in prequalifying the shortlist of potential bidders, reviewed transmission feasibility studies, prepared the Request for Proposal (RFP) and draft project agreements, conducted the pre-bid conference, reviewed bid submissions, and assisted BNETD in its negotiations with the winning bidders, the Cinergy SA Team. At the time of the Azito project’s financial close in 1999, the Azito plant was the largest IPP in Sub-Saharan Africa and the first major power project in Sub-Saharan Africa to receive financing from an international commercial bank. The project closed in 1999 for US$223 million. 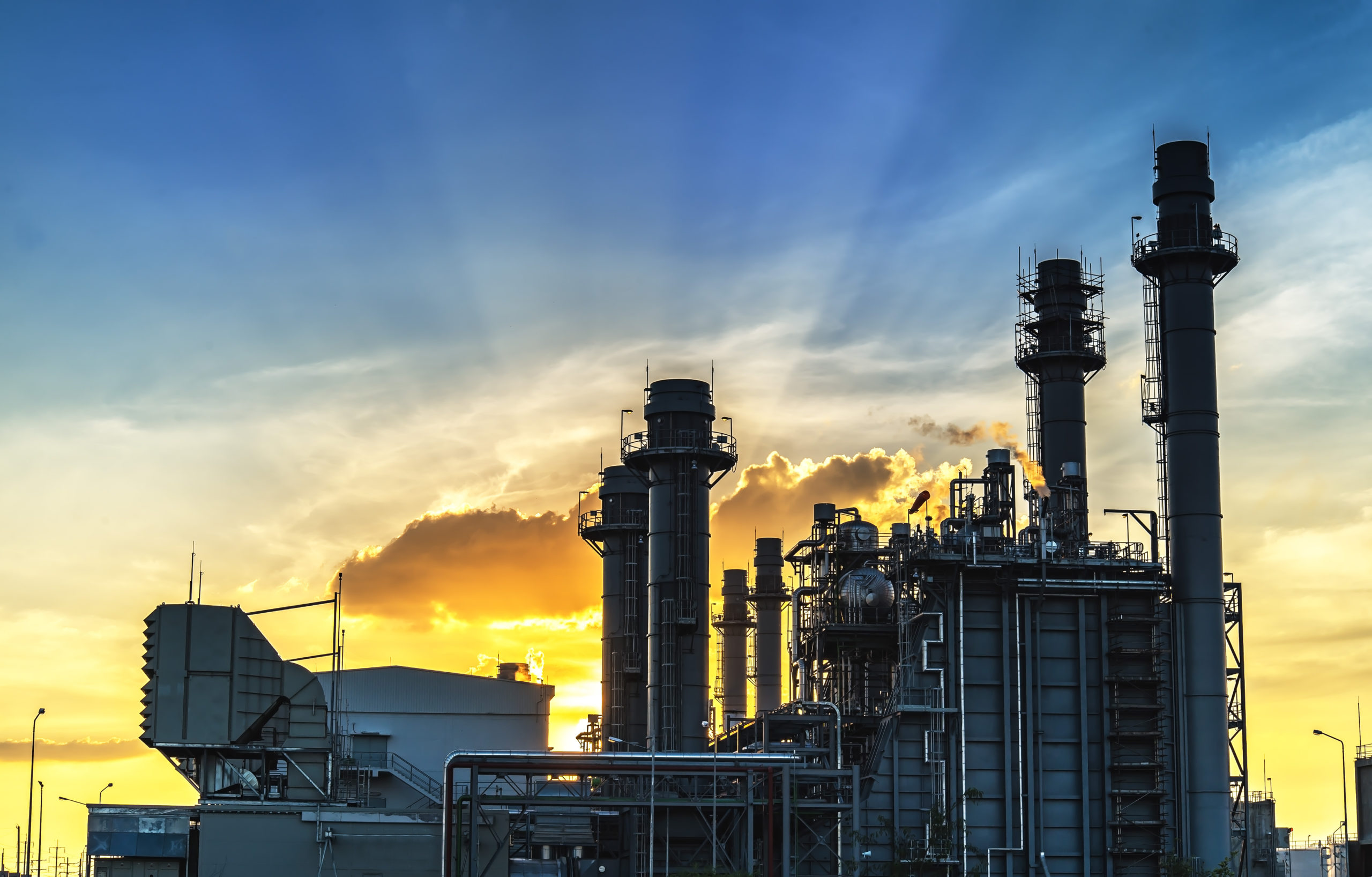