Initiated in the late-1980s, the Hub Power Project was the largest private power project in the developing world to reach financial close. Structured on a Build-Own-Operate (BOO) basis, the transaction secured, for the first time ever, World Bank financing of a private infrastructure project. K&M served in a variety of roles as the project progressed from inception to commercial operation. The project consortium consisted of Xenel Industries of Saudi Arabia, National Power of the United Kingdom, Mitsui & Co. of Japan, Ishikawajima-Harima Heavy Industries of Japan, and K&M Engineering and Consulting Corporation of the United States. The project consisted of two phases. In Phase I as Privatization and Institutional Reform advisors, K&M played a critical role assisting the Government of Pakistan to address the legal, regulatory and financial reforms that established the institutional framework required for project implementation. In Phase II as Project Structuring and Development advisors, K&M’s was one of the initial architects of the transaction.
K&M’s project structuring strategies and risk mitigation techniques were instrumental in attracting private investment and achieving financial close. K&M led the negotiations between the Government of Pakistan, World Bank and consortium of bilateral lenders and commercial banks that resulted in $1.6 billion in funding. K&M managed each aspect of project development which included structuring the Security Package, preparing the International Competitive Bid documents for securing the EPC construction consortium as well as tendering and evaluating bids. 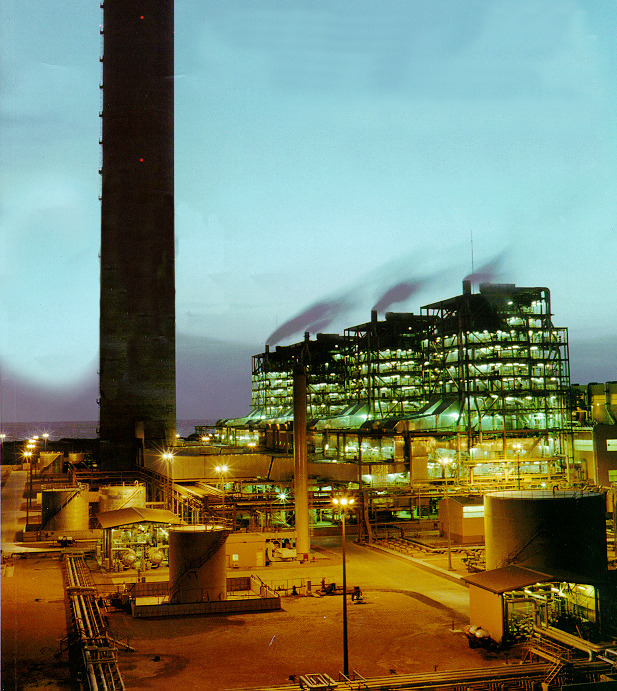