Nathan Miller stated: “It has been a pleasure working with KenGen to develop this project from concept to implementation. The professionalism, dedication, and technical capabilities of the KenGen team have been evident at every step, and I have no doubt that KenGen’s execution of the project will serve as a benchmark for other projects in the region”.

In March 2017, K&M was engaged by KenGen, the largest power producer in Kenya, to undertake a feasibility study for a 40 MW solar photovoltaic power plant to be located in the Seven Forks area near the Kamburu Hydroelectric Power Station in Kenya. K&M analyzed all aspects of the plant’s technical, economic, and financial viability, which included analysis of the solar resource, proposed site, plant design, costs, economic benefits, and social and environmental impacts. K&M created an implementation plan and identified five key next steps to make the project a reality. Following the feasibility study, K&M Manager Nathan Miller accompanied KenGen staff on a study tour to South Africa, where the team received a warm welcome in their visits to the Scatec Solar PV Plant at Kalkbult and the ENEL Solar PV Plant at Pulida.

KenGen and K&M have been working together for the past two years, as K&M is also providing transaction advisory services for KenGen’s Olkaria VI 140 MW geothermal power plant, to be located approximately 60 miles from the anticipated site of the Seven Forks solar power project. The Olkaria VI power plant will be implemented as a PPP project under Kenya’s PPP Law. 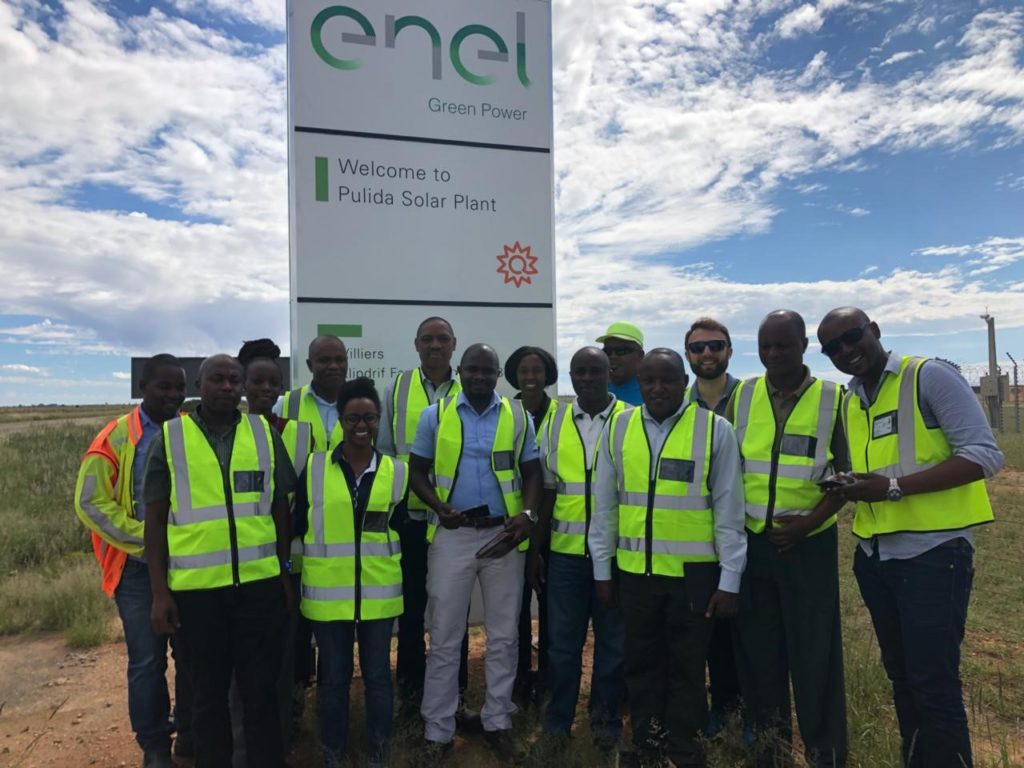 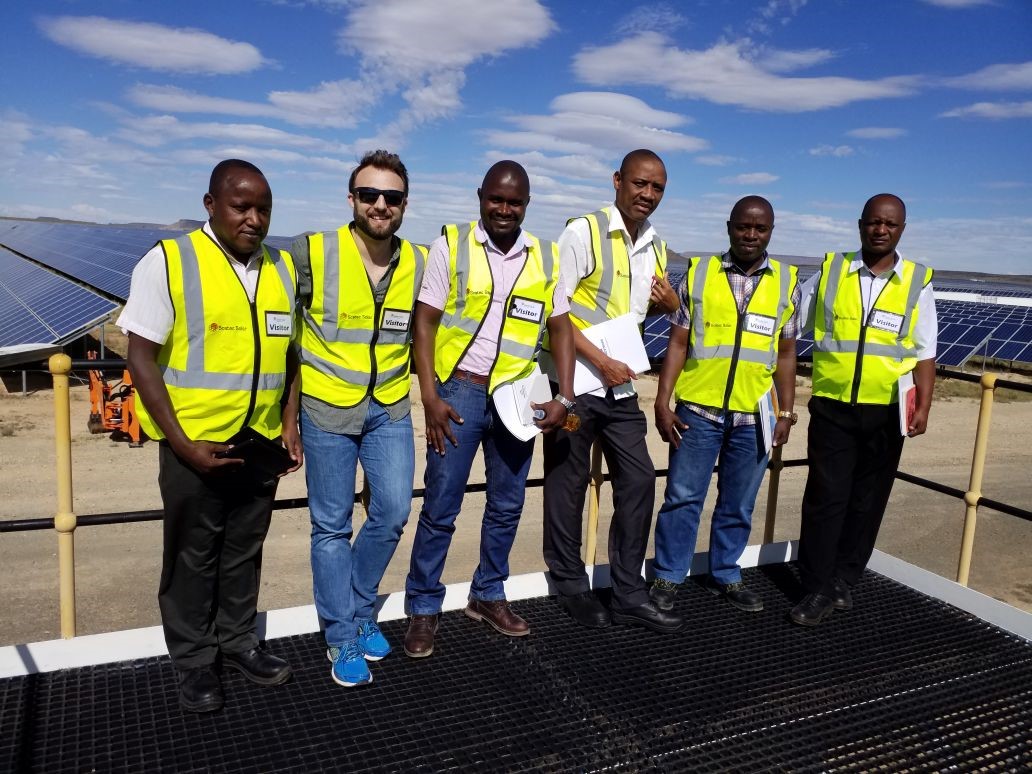