K&M has been engaged to provide technical and economic advisory services to support the development of a new generation facility at the Palo Seco power plant site.

The new generation facility will initially use distillate No. 2 as its primary fuel, and will be capable of using natural gas as its primary fuel in the future. The power plant will have a projected output of between 200 and 250 MW.

K&M will prepare an economic feasibility study to asses all of the available options for the project’s development and operation to identify the least cost option. Development options include a traditional EPC, and an Independent Power Producer (IPP). K&M will employ its proven and industry trusted analysis to determine which option is most likely to raise the capital needed to finance construction and attract competitive bids.

K&M is proud to be part of the response to Puerto Rico’s urgent need for reliable and lower cost power. 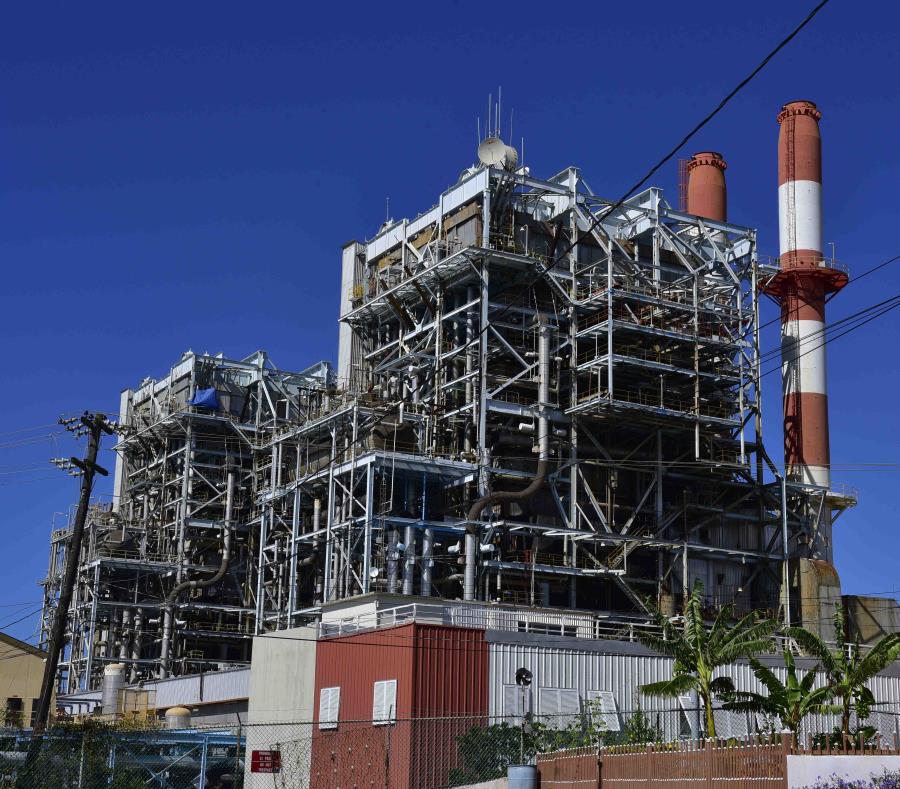