Paving the Way for Small-Scale LNG

A nascent but growing market, small-scale LNG offers customers that are too small to benefit from large-scale LNG projects the ability to use natural gas—a cheaper and cleaner fuel than diesel or other fuel oils. Without reliance on pipeline infrastructure, small-scale LNG provides flexibility to serve users who do not require large amounts of LNG as well as users located in remote and off-grid locations. K&M is a leading advisor in small-scale LNG solutions. K&M’s small-scale LNG experience is international, with recent projects spanning Latin America and the Caribbean as well as West Africa.

In West Africa, K&M was hired by the IFC to perform the demand analysis for potential small-scale LNG/gas off-takers located in Guinea, Liberia, and Sierra Leone. Ultimately, the IFC plans to develop an LNG terminal located in the harbor of Freetown, Sierra Leone, based around a floating storage unit (FSU) that would breakbulk LNG, small-scale LNG carriers, and small receiving terminals with storage, regasification, truck, and ISO container filling capabilities. This LNG terminal would ultimately provide LNG and natural gas in Freetown and deliver small parcels of LNG to Guinea and Liberia. Most end-users are commercial & industrial (C&I) users that would consume between 200 tons and 10,000 tons per year of LNG to meet their energy requirements.

In Aruba, K&M was hired to advise on the development of a small-scale LNG import terminal to supply LNG/gas to a 200 MW power plant. K&M analyzed the switching economics of HFO to LNG, identified and analyzed various small-scale LNG import terminal options, and performed pre-FEED and Class 4 cost estimates on the preferred option. K&M is currently advising on the competitive selection of an ex-ship LNG supplier.

In the Cayman Islands, K&M was hired to review and finalize a work-in-progress version of the country’s LNG-to-Power strategy. K&M is identifying viable sites and commercial structures for small-scale LNG import terminals that include combinations of floating vs. onshore storage and floating vs. onshore regasification systems, different storage tank sizes, as well as ISO containers.

In Central America, K&M identified the demand for LNG from industrial users across Costa Rica, El Salvador, Guatemala, Honduras, Nicaragua, and Panama. K&M developed a cost model to estimate the cost per MMBtu of transporting small quantities of LNG from an LNG terminal to each of the countries using ISO containers by road, LNG trailers, and multimodal transport (by road and sea) in ISO containers. Based on the cost model, K&M recommended the optimal method for transporting LNG at a lower cost relative to the current fuel used.

Currently, K&M is advising a private client to identify and quantify the addressable market for small-scale LNG shipping in the Caribbean, West Africa, and Southeast Asia. K&M will expound upon its own LNG database by assessing existing and ongoing small-scale LNG facilities in the selected regions. K&M will then analyze the cost of delivered LNG to each power plant. This analysis will include the cost of converting the power plant to natural gas, comparing the LNG cost to the cost of the fuel currently used, and aggregating the demand for those power plants where LNG is less costly than the current fuel.

As small-scale LNG continues to provide unique solutions for small off-takers, K&M is positioned to be a source of expertise to its clients. 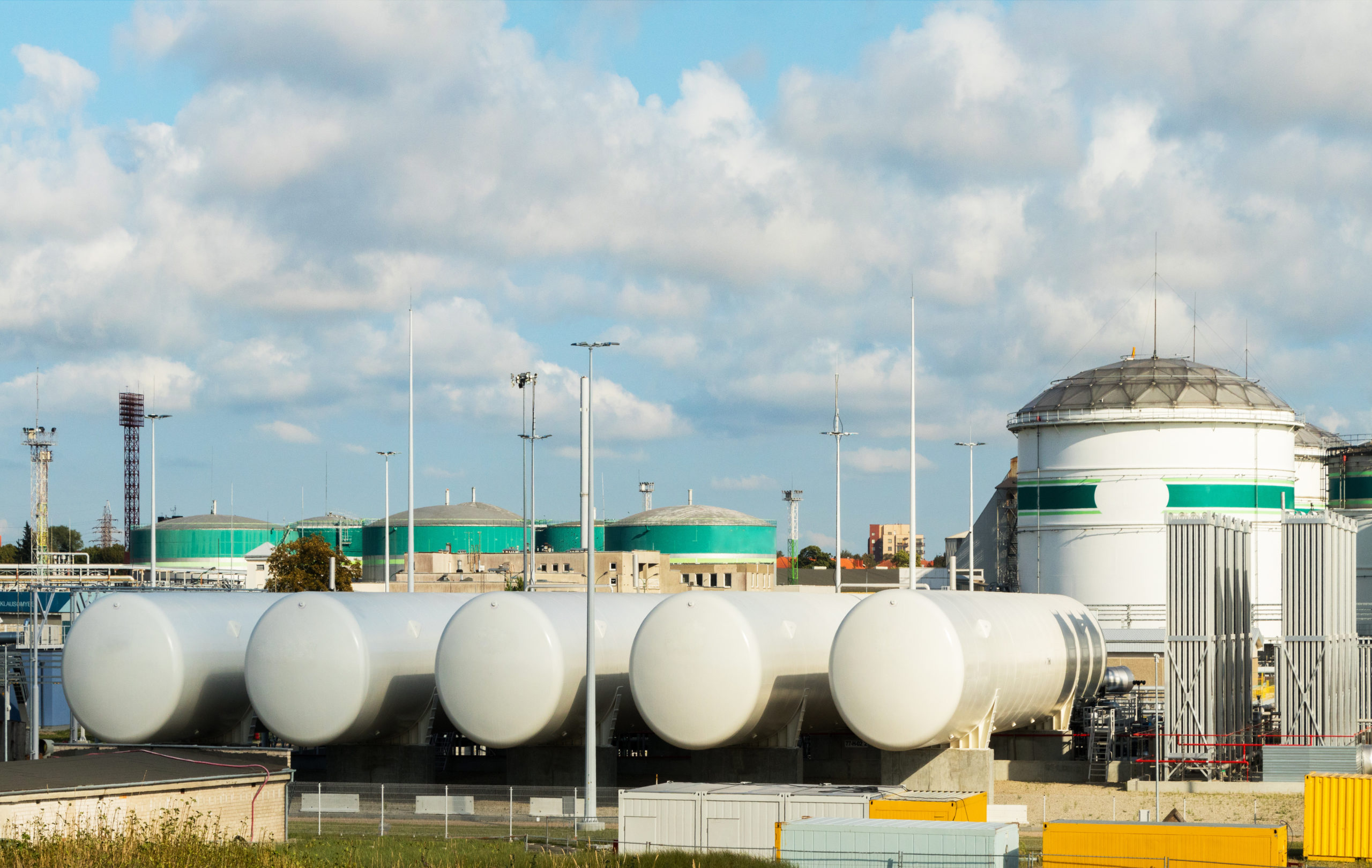